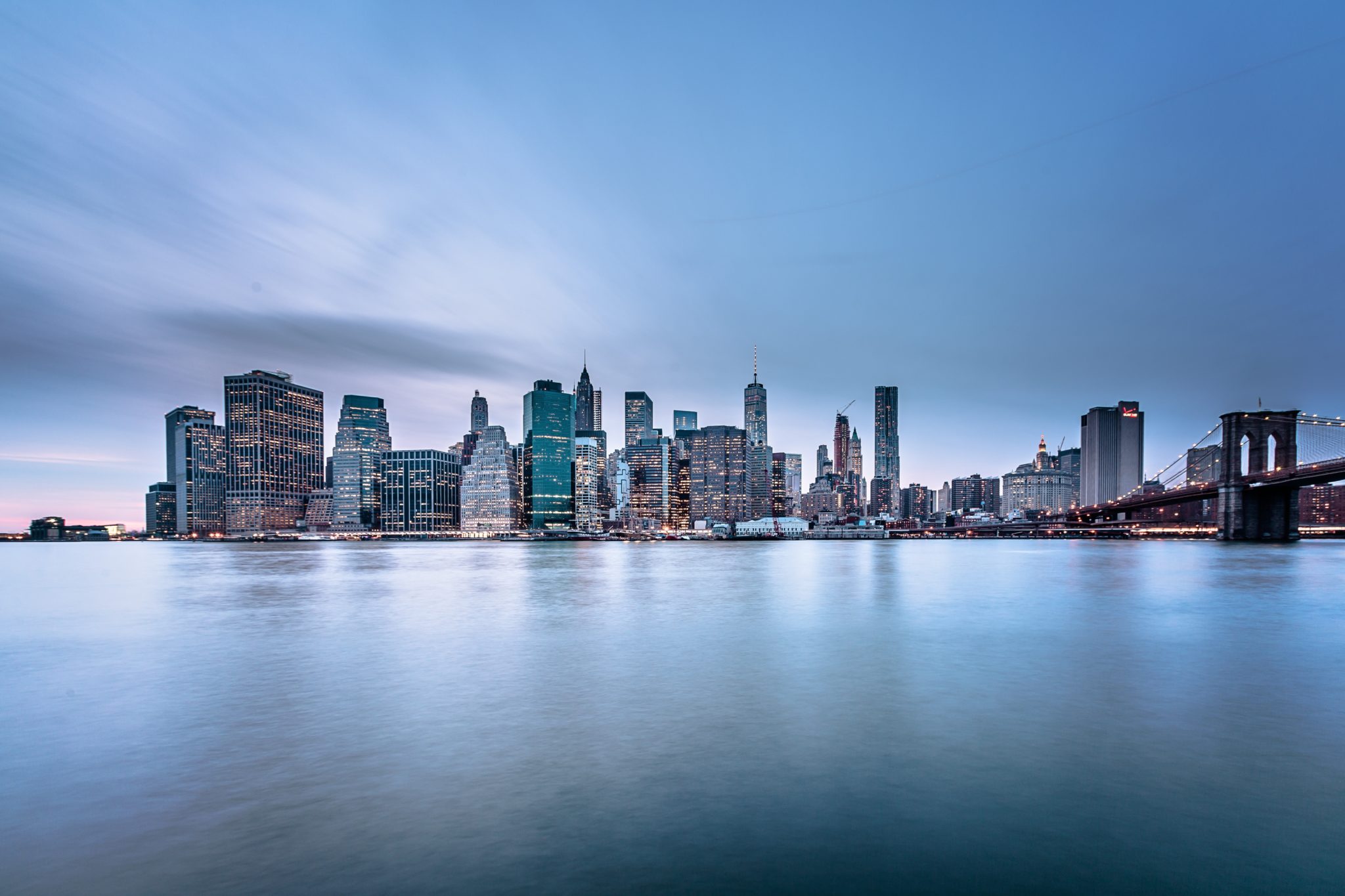 The Durst Organization, the developers behind Hallett’s Point, has asked the city to extend the Astoria ferry line to include a stop to service the... Leasing has officially launched for a new, two-towered development by The Durst Organization in Astoria, Queens. Located at 10 Halletts Point, the 22 and 19-story... Leasing launches at 10 Halletts Point in Astoria, from $2,150/month

Leasing has officially begun at 10 Halletts Point, the first tower of seven to rise at the Durst Organization’s development in Astoria. Designed by Dattner Architects, the rental building... As far as outer-borough enclaves go, Astoria is anything but typical. Other neighborhoods along the once-blighted Brooklyn-Queens industrial belt have leveraged waterfront development into widespread real... The Soundview Ferry Route Could Transform The South Bronx

The NYC Ferry has had a very positive impact on nearly 3 million people in New York, and has become a popular alternative to the... Where to find affordable housing in NYC New renderings for the first of seven buildings at Halletts Point, a U.S. Immigration Fund Project, have been released ahead of sales launch. This building will include amenities such as a grocery store, Brooklyn harvest Market, fitness center, and outdoor spaces overlooking Manhattan. By Michelle Mazzarella | February 22, 2018 [caption id="attachment_25532" align="aligncenter" width="800"] 10 Halletts Point via The Durst Organization[/caption] The Durst Organization knows a thing or two about locations. They own and have developed some of the biggest properties in Manhattan and now, they’re testing the waters in the outer boroughs with their first non-Manhattan project. The seven-building Hallets Point development broke ground on the Queens waterfront in January 2016 and when complete, the project will bring 400 apartments, new retail, a new K-8 school, and a new waterfront park. Recently, the area became even more accessible with the launch of the Astoria ferry in August 2017.   [caption id="attachment_25533" align="aligncenter" width="638"] Outdoor amenities rendering via The Durst Organization[/caption] One of the buildings, 10 Hallets Point, is gearing up to launch leasing this summer. Construction topped out in September 2017, and new renderings have been revealed (h/t Curbed). The design by Dattner Architects has two towers – one 17-story, one 22-story – rising from a larger base. Communal outdoor space will make the most of the waterfront location and views; additional amenities will include a fitness center and children’s playroom. A 25,000-square-foot Brooklyn Harvest Market in the base of the building, the brand’s first Queens outpost, will be an unofficial amenity for residents and a boon to the whole Hallets Point community. Details on the apartments are not yet available, but approximately 20% of the 405 units will be affordable. [caption id="attachment_25535" align="aligncenter" width="649"] Phase 2 rendering via The Durst Organization[/caption] Meanwhile, construction has begun on the next phase, which comprises a set of two mixed-use buildings. 26-02 1st Street will have 26 stories, 294 apartments, 2,443 square feet of retail space, and 163 enclosed parking spaces. 26-40 1st Street will have 31 stories, 358 units, and 6,959 square feet of retail space. Davis Brody Bond is the architect of records, and renderings show two glassy towers rising along the waterfront. [caption id="attachment_25536" align="aligncenter" width="491"]